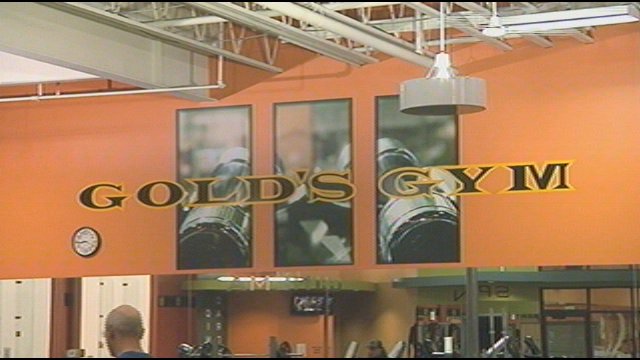 In Kennewick, Washington, three club members of Gold’s Gym contracted legionnaires’ disease with just a few days of one another. Benton-Franklin Health District was able to identify the gym as the common link among the three victims who were infected. After conducting testing on the property, Health officials were able to determine that hot tub located on the premises contained legionella bacteria.

Hot tubs are a perfect breeding ground for legionella bacteria due to the fact that hot tubs are a heated closed water system. Further, the jets of a hot tub cause bubbles in the water which allows the legionella bacteria to rise to the surface and upon aerosolization it can be inhaled by those close by causing a severe form of pneumonia known as Legionnaires’ disease.

Jules Zacher, Esq. has represented and is currently representing several individuals who contracted Legionnaires’ disease after being exposed to legionella that came from hot tubs.

Legionnaires’ disease can not be spread from person to person, and can only be transmitted by exposure to Legionella bacteria itself.

Jules Zacher is an attorney in Philadelphia who has tried Legionnaires’ disease cases across the U.S.  Please visit LegionnaireLawyer.com again for update