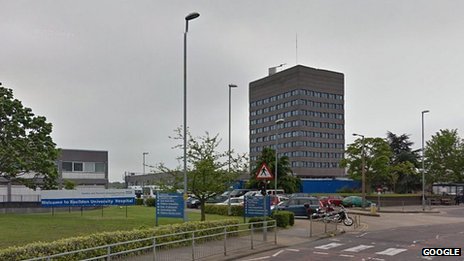 According to BBC News, Basildon Hospital in Essex is currently facing fines after two patients in 2007 and 2010 died from Legionnaires’ disease.  Six other patients also contracted the disease in the same time period.

Chelmsford Crown Court Judge David Turner ordered Basildon Hospital and 13 additional hospitals (all named by NHS England to have high death rates) to pay a fine of £100,000 for the Legionnaires’ disease offence.  Basildon Hospital is also required to pay £175,000 for the prosecution’s legal costs and £75,000 for a patient’s fall through an unrestricted window.

According to the prosecutor, the hospital had been battling with legionella contamination in the water systems for about 15 years.  Despite a previous prosecution over a death that occurred in 2002, the cleaning budget was actually cut and the hospital used “super heating” techniques to clean rather than chemical methods.  It is also suspected that the heating technique did not work as planned and actually warmed cold pipes, allowing the bacterial propagation.  The hospital claims, however, that it had spent £3million to control legionella bacteria.

Clare Panniker, the Basildon Hospital chief executive, was greatly apologetic toward those who suffered and said that the hospital is working to reduce the risk of Legionnaires’ disease to their patients.

For more information about this story, please visit http://www.bbc.co.uk/news/uk-england-essex-23961487